1. We wash the quinoa well with the help of a Chinese strainer or conventional strainer. We will do the same with the mushrooms (camagrocs and gírgolas), as well as with the rest of the vegetables. In the case of root vegetables such as parsnips or carrots (only if they are organic), we will wash them with a vegetable brush (tawashi) without peeling them, since, as I have mentioned in other preparations, many of the vitamins more Important parts of this type of food are found on your skin.

2. We put the algae in a glass with a little water, leaving them for about 8-10 minutes, to hydrate them, we reserve.

3. cut the cabbage into small trees and chop the carrot, onion, parsnip, pumpkin into small cubes of similar size, to achieve the most equal cooking possible. In the case of the mushrooms, we laminate the oyster mushrooms, leaving the camagrocs, since they will be in charge of giving a touch of presence to our dish.

We will also laminate the garlic as finely as possible, to that when cooked it is almost dissolved, but not before giving a point of flavor to our dish.

4. We have a little sesame oil in a pan, and when it is at a certain temperature, we will first throw the onion, stirring it over medium-high heat until it is reduced as much as possible. then add the garlic and the rest of the ingredients, except the mushrooms, mixing everything for a few minutes over medium heat.

Add a little salt, stir again and cover, cooking everything for about five minutes over low heat .

5. We uncover the mixture and throw the previously hydrated algae, the quinoa, and two parts of it with hot water (that is, two parts of water for one of quinoa). turn up the heat, stirring all the ingredients well and when it starts to boil, cover again, cooking for twenty minutes over low heat.

6. When it has been cooking for ten minutes, open it for a moment and add a chopped parsley, the walnuts, currants, another pinch of salt and the previously prepared and washed mushrooms, stirring everything again and covering until the twenty minutes of cooking are consumed, previously commented.

7. After twenty minutes, we uncover and we will have our paella almost ready. but first we will add a little turmeric, to give it that touch of yellow color typical of paella.

8. serve and enjoy the well-being on our plate, accompanying it if possible, with some mushrooms, which we can reserve beforehand, so that later we can adorn our plate, thus feeding our emotional body, because human beings do not only live on food, being also the very important emotions when preparing any recipe

In This Recipe We Will Do Lettuce and apple extract 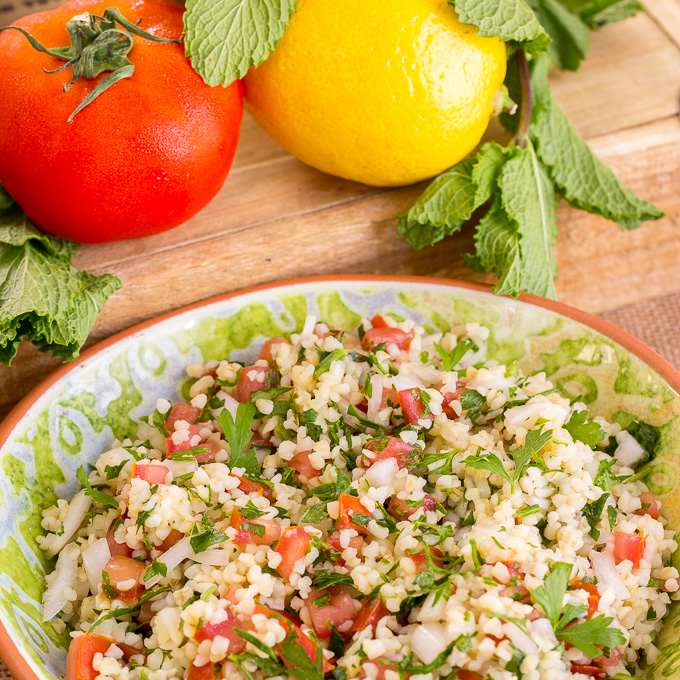 In This Recipe We Will Do Fried potatoes with spinach or chard. Aloo Palak. Vegan potato and spinach pan

In This Recipe We Will Do Strawberries with chocolate